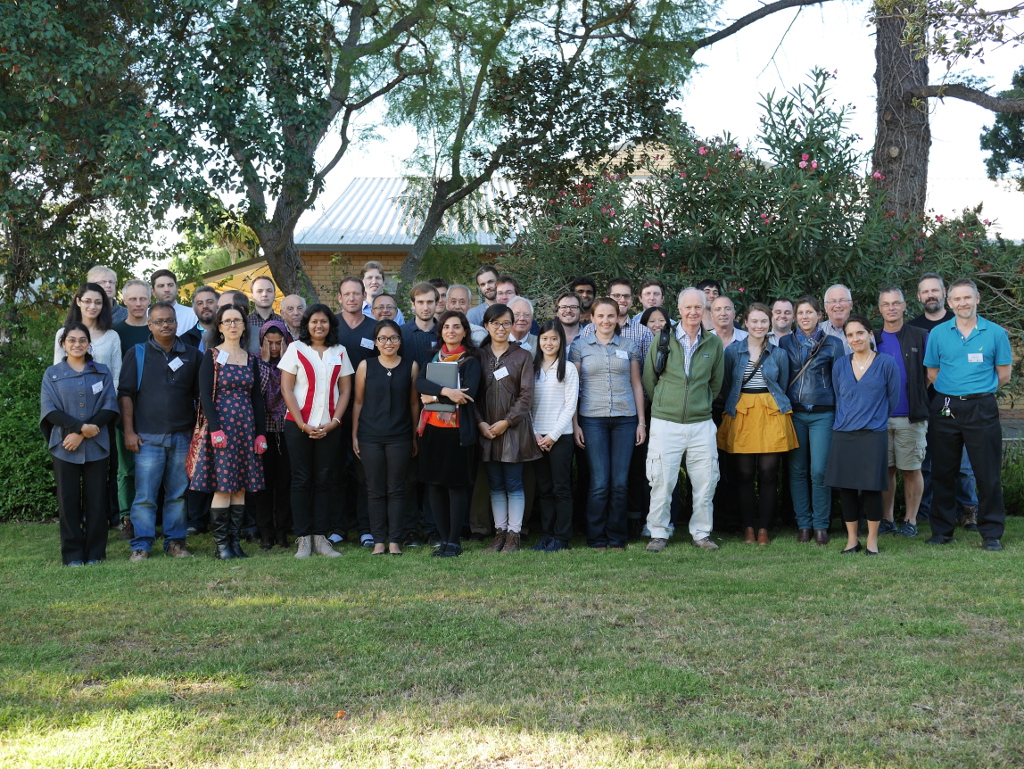 This workshop brought together national and international applied probability researchers to present and discuss the state-of-the-art research in this field.

Invited leading international speakers presented challenging topics and some of the latest results in the frontier. New theoretical and methodological contributions to applied probability were discussed. Attendees also attended presentations on the applications of new and existing techniques within epidemiology, ecology, finance, queueing systems and networks.

Associate Professor Dieker’s two-part talk Change of Measure: A Love Story, focused on research efforts where the “change of measure” technique was instrumental in the development of new theorems and simulation algorithms. The talk was well received by an audience able to share their own success stories of the technique.

Associate Professor Olvera-Cravioto also presented a two-part talk titled Queues in the Cloud: Generalising the Single Server Queue to Massively Parallel Networks. Her talk focused on a queueing model motivated by cloud computing capabilities in large server farms. The immediate application and intricate mathematics in her work were widely doscissed among participants.

Both speakers are well known in their area and they gave particularly inspiring talks.