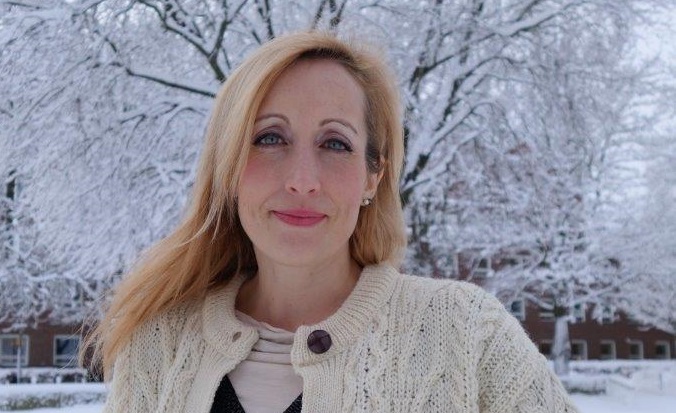 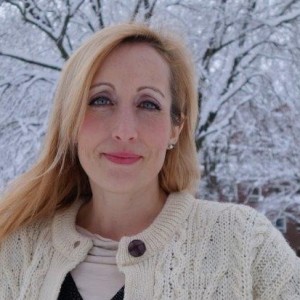 Julie Rowlett is an American mathematician working and living in Gothenburg, Sweden (or Göteborg, Sverige in Swedish). She studied mathematics at the University of Washington and continued to earn her Ph.D. in mathematics under the supervision of Rafe Mazzeo at Stanford University in 2006. Her research interests include: geometric, microlocal, and harmonic analysis; spectral theory; differential geometry; partial differential equations; dynamical systems; mathematical physics; game theory; and applications. Julie spent five years in Germany before moving to accept a position as associate professor in Gothenburg, Sweden. She works in the joint mathematics department of Chalmers University of Technology and the University of Gothenburg, the largest mathematics department in Sweden. In 2017, she was nominated to serve on Sweden’s National Committee for Mathematics. Julie also keeps busy with a large international network of research collaborations, in North and South America, Europe, the Middle East, Asia, and Oceania. When not busy with mathematical activities, her hobbies include studying languages (French, German, Mandarin, Korean, Russian, and of course Swedish), practicing the Korean martial art of Tang Soo Do, scuba diving, making and listening to music, dancing, and cooking.

Do you like music?  Did you know that there are mysterious numbers which are responsible for the way many of our favorite instruments sound?  These numbers are called eigenvalues, and they can be thought of as relatives of the mysterious number, pi.  When we collect all the eigenvalues, this collection of numbers is called the spectrum.  These numbers determine many important physical phenomena including:  the sounds caused by vibrations, the way waves travel, the flow of heat, and the energy of quantum particles.  Important as they are, in general, we are unable to compute them exactly.  Nonetheless, mathematicians and mathematical physicists are able to glean important information about the spectrum using a variety of techniques.  I will discuss some of the approaches and methods we use, as well as the kind of results we are able to obtain.  In conclusion, I will share with you some of the results we mathematicians and mathematical physics in this field of research dream about obtaining, in our vision of the future of the field.

Watch this Public Lecture
About