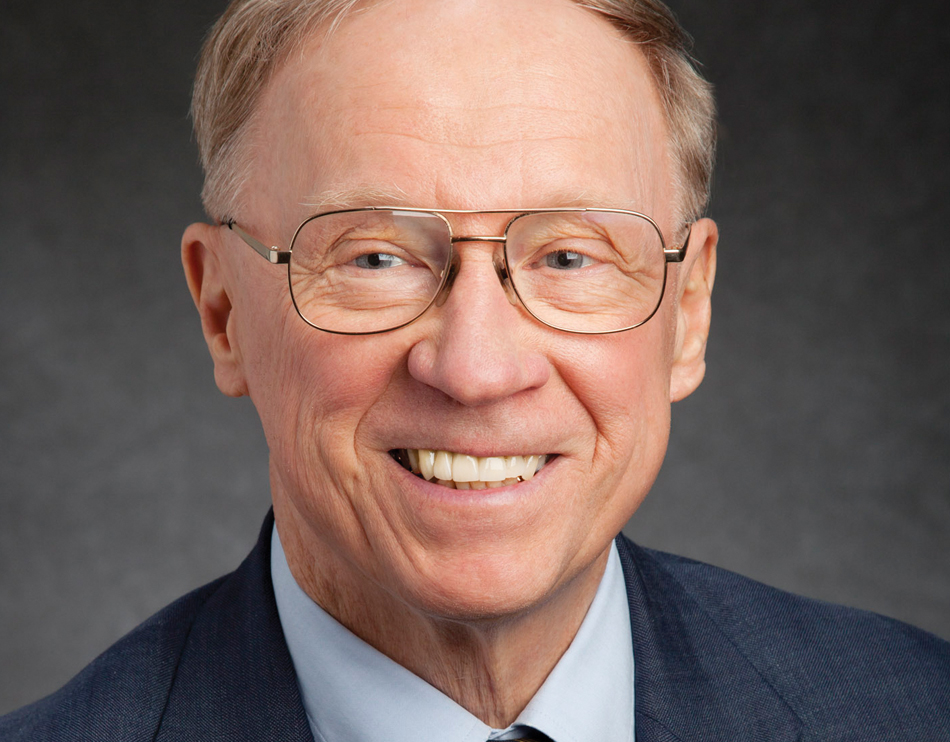 Professor Bruce E. Berndt, Department of Mathematics, University of Illinois at Urbana-Champaign, was the Mahler Lecturer for 2005.

He spoke at the 49th AustMS Annual Conference in September 2005 and at a number of member universities on the subject of Ramanujan’s Lost Notebook.