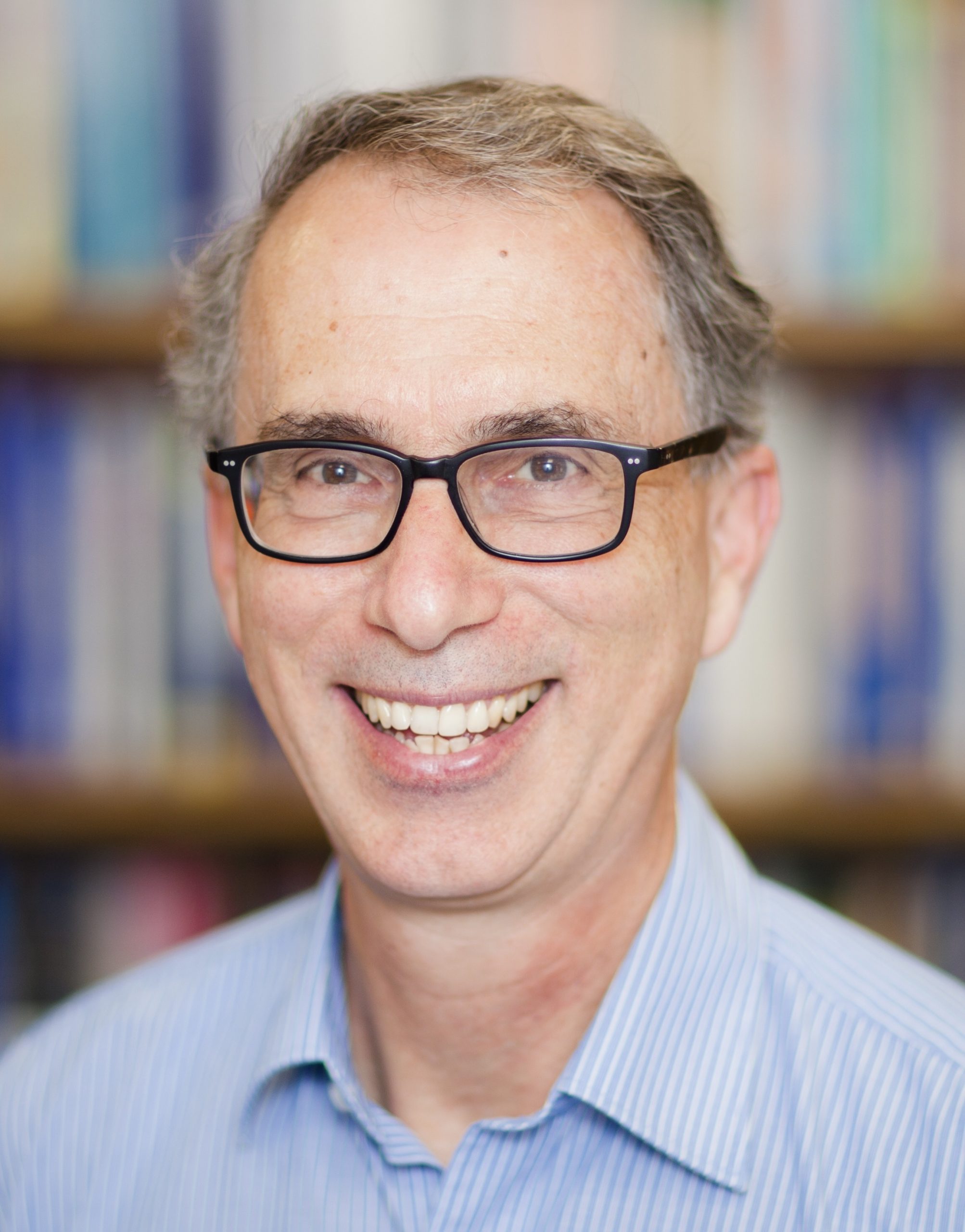 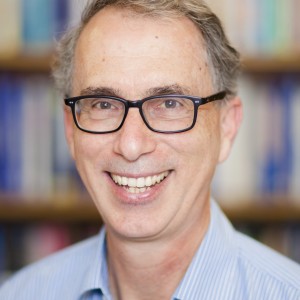 David Karoly is Leader of the Earth Systems and Climate Change Hub in the Australian Government’s National Environmental Science Program, based in CSIRO. He is also an honorary Professor at the University of Melbourne. He is an internationally recognised expert on climate change and climate variability.

Professor Karoly was a member of the National Climate Science Advisory Committee during 2018-2019. During 2012-2017, he was a member of the Climate Change Authority, which provides advice to the Australian government on responding to climate change, including targets for reducing greenhouse gas emissions. He has been involved in the Assessment Reports of the Intergovernmental Panel on Climate Change in 2001, 2007, 2014 and 2021 in several different roles. He was elected as a Fellow of the Australian Academy of Science in 2019 and was awarded the 2015 Royal Society of Victoria Medal for Scientific Excellence in Earth Sciences.

Climate change is a topic of political and media debate but its scientific basis is clear. Mathematics is an important part of the foundations needed for building models of the global climate system. It is also key to the evaluation of simulations from global climate models against observed climate variations over the last hundred years. Finally, it is vital for quantifying the magnitude of any human-caused or natural factors affecting climate change over the same period, and estimating future climate change and its uncertainties.

This talk will give a brief overview of approaches for modelling the global climate system and then how such models are used for the attribution of observed recent climate change to human or natural causes, or both.