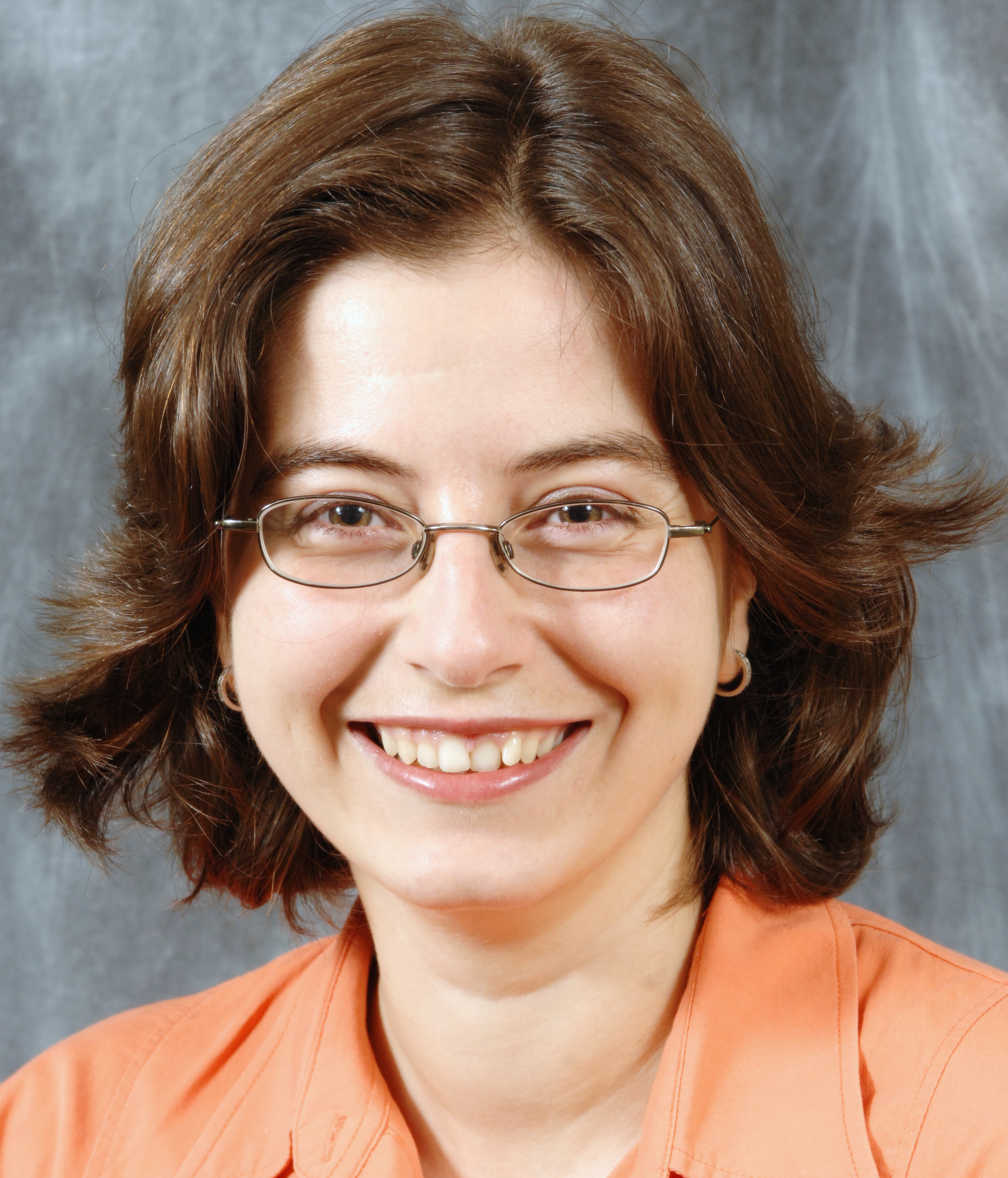 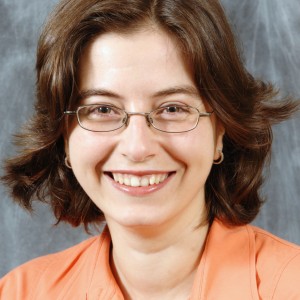 Maria Vlasiou is an Associate Professor in the Department of Mathematics and Computer Science at the Eindhoven University of Technology (TU/e), a Research Fellow of the European research institute Eurandom, and Scientific Staff member of CWI. Born in Greece in 1980, she received her B.Sc. (2002, Hons.) and Ph.D. (2006) from the Aristotle University of Thessaloniki and TU/e, respectively. In 2006, she moved to the H. Milton Stewart School of Industrial and Systems Engineering, at the Georgia Institute of Technology, where she first worked as a Research Engineer and later on as a Postdoctoral Fellow.

Her research interests center on stochastic processes and stochastic operations research. Her research focuses on the performance of stochastic processing networks with layered architectures and on perturbation analysis for heavy-tailed risk models. Other interests include Lévy processes, large deviations for non-monotone stochastic recursions, and proportional fairness in heavy traffic for bandwidth-sharing networks. She has supervised four PhD theses on these topics that have received the Willem van Zwet runner-up award and a Stieltjes-prize finalist position.

Dr. Vlasiou has been invited to more than 20 foreign universities for collaboration and seminars. She has been associate editor in two journals and has refereed for about 45 international journals, conferences, and national science foundations. Dr. Vlasiou’s research so far has been funded by grants from more than 10 science foundations, universities, societies, and organisations. She is the co-author of more than 30 refereed papers, the co-recipient of the best paper award in ICORES 2013, the Marcel Neuts student paper award in MAM8, and of the 3rd prize of the 8th conference in Actuarial Science. In her personal life, she is kept busy with Jason (3 yo) and Melina (1 yo), sharing the load with Bert. Any time left is spent on reading avidly, watching handball and water polo games, and playing the piano very badly.

We have all had the unpleasant experience of waiting for too long at some queue. We seem to lose a significant amount of time waiting for some operator to reply to our call or for the doctor to be able to see us. Queues are the object of study of queuing theory, i.e., the branch of applied mathematics that studies models involving a number of servers providing service to at least one queue of customers. Queues are an example of a stochastic process and a group of connected queues is an example of a network.

In this talk, we will give a brief overview of the area of stochastic processes, ranging from classroom examples to their impact on industry and technology. We then introduce networks with interacting architectures and look at different architectures through examples. The aim is to give an idea of the mathematical challenges that these interactions create and the importance of incorporating this level of detail in mathematical analysis.

Heavy-traffic limits for queueing networks are a topic of continuing interest. Presently, the class of networks for which these limits have been rigorously derived is restricted. An important ingredient in such work is the demonstration of state space collapse (SSC), which loosely speaking shows that in diffusion scale the queuing process for the stochastic model can be approximately recovered as a continuous lifting of the workload process. This often results in a reduction of the dimensions of the original system in the limit, leading to improved tractability. In this talk, we discuss diffusion approximations of layered queuing networks through two examples.

In the first example, we establish a heavy-traffic limit through SSC for a computer network model. For this model, SSC is related to an intriguing separation of time scales in heavy traffic. The main source of randomness occurs at the top layer; the interactions at the other layer are shown to converge to a fixed point at a faster time scale.

The second example focuses on a network of parallel single-server queues, where the speeds of the servers are varying over time and governed by a single continuous-time Markov chain. We obtain heavy-traffic limits for the distributions of the joint workload, waiting-time and queue length processes. We do so by using a functional central limit theorem approach, which requires the interchange of steady-state and heavy-traffic limits. For this model, we show that the SSC property does not hold.