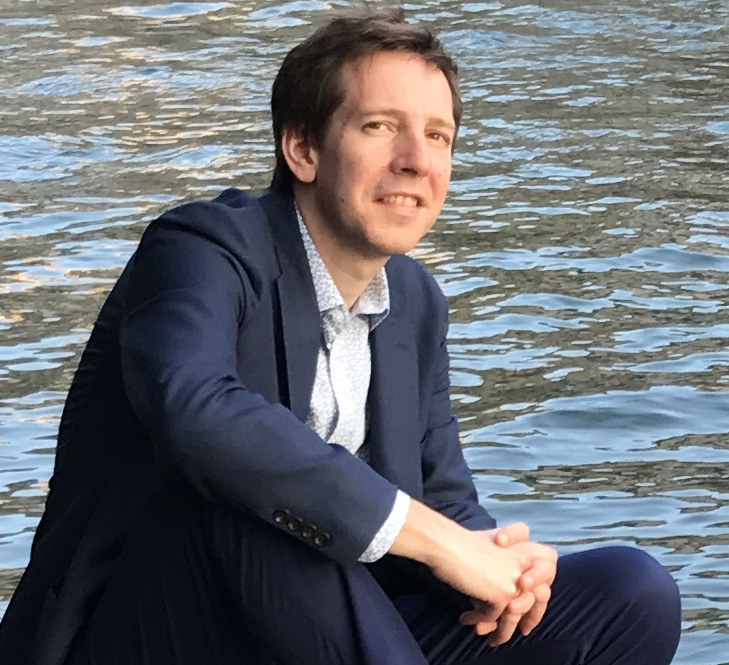 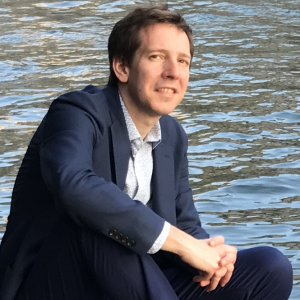 The University of Chicago

Born in Melbourne, Frank Calegari attended Melbourne University as an undergraduate and completed his graduate studies at the University of California at Berkeley and a postdoctoral fellowship at Harvard University. He joined the Faculty of Northwestern University in 2006 and has since been a Fellow of the American Mathematical Institute and a von Neumann Fellow of Mathematics at the Institute for Advanced Study. Frank has been a Professor of Mathematics at the University of Chicago since 2015. His numerous awards include a Sloan Fellowship (2009) and in 2013 he become a fellow of the American Mathematical Society.

His research is in the area of algebraic number theory. Frank is particularly interested in the Langlands programme, especially, the notion of reciprocity linking Galois representations and motives to automorphic forms. For reprints and preprints, please visit the research page on his website. Frank is a former American Institute of Mathematics 5-year fellow.

Frank’s other interests include coffee, cooking, cricket, and classical piano, and he has even performed live with Zubin Mehta and the Israeli Philharmonic Orchestra.

Public Lecture: The Secrets of Pi (and other transcendal numbers)

Since antiquity, mathematicians have understood that the ratio of the circumference of a circle to its diameter is a fundamental constant, the real number now known as Pi = 3.141529…Throughout the centuries, the number Pi has come up again and again in mathematics in many totally different contexts — as the special value of various integrals, the solution to questions in probability, and many more places.

In this talk, we will explore a conjecture, formalised by Grothendieck, which explains how seemingly different occurrences of Pi (as well as many other interesting mathematical constants) should all be related. These numbers are linked to some the biggest open problems in algebra and number theory.

This talk will be accessible to anyone with an interest in mathematics. Senior high school students are encouraged to attend and see integrals outside the classroom!

A holomorphic function P(z) of a complex variable around z = 0 has a power series expansion P(z) = ∑ anzn . What constraints are imposed on P(z) by assuming that all the coefficients an are integers? We discuss some variations on this problem starting with some very elementary observations and leading up to a resolution of a 50 year old conjecture, as well as the surprising links to differential equations and group theory. 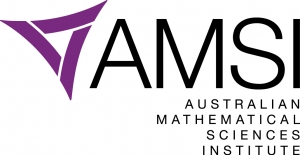 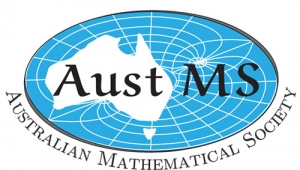